Coach Blashill Is Riding Captain Zetterberg Into The Basement 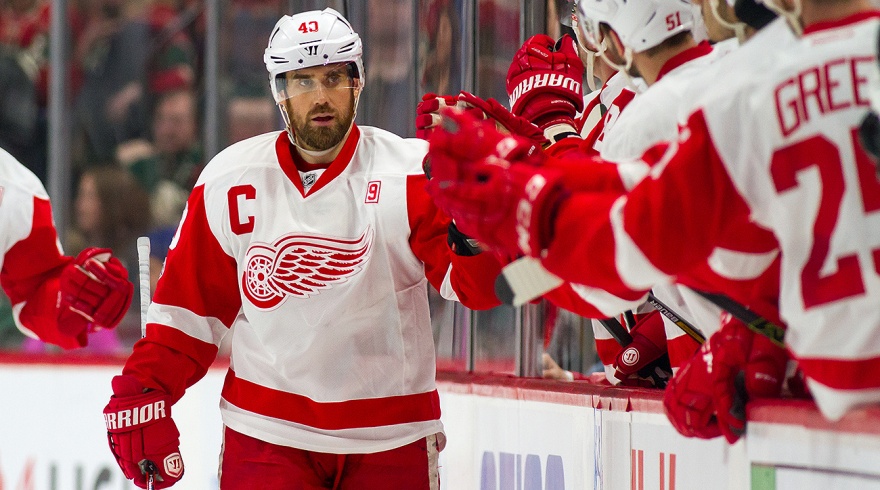 It's been hard not to feel some compassion for Zetterberg, who has dutifully taken questions from the Detroit hockey press after every ugly loss during this long, boring season. One can forgive him for blowing off some steam.

Still, it was strange to see Zetterberg publicly rip his teammates.

At 5-on-5, only two forwards in the NHL have played more than Zetterberg. Connor McDavid and Artemi Panarin. Every NHL forward with 1,000 minutes at 5-on-5 has a postive corsi rating. Except Zetterberg.

Until last night, Zetterberg was in points/60 at 5-on-5 among NHL forwards with 1,000 minutes.

But the truth is, his production has been pretty poor in three of the last four years.

The truth is, looking at production, the kids have produced. The well-paid veterans have not.

No exceptions. Not a single exception.

So sure. Criticize Mantha and Athanasiou if you want. Helene St. James appears to be getting comfortable about confronting the Red Wings' young forwards with negative comments from the team's coaches and leadership.

But it sure would be nice if the Detroit hockey press summoned the fortitude to ask the veterans why they're not living up to their contracts.