Who Will the Detroit Red Wings Protect in the Expansion Draft? 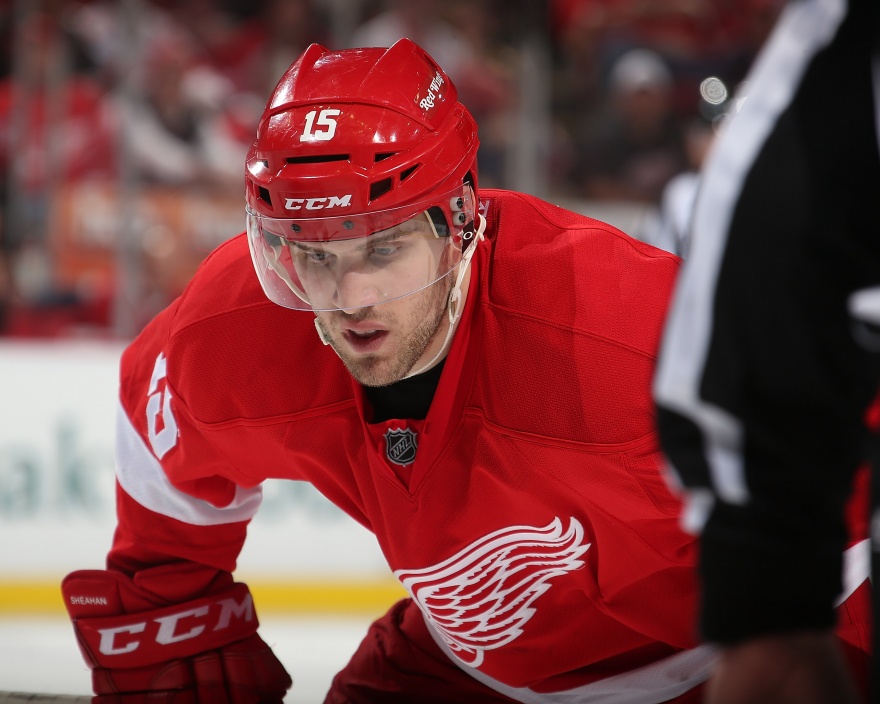 We’re one game away from the Stanley Cup finals. That means the NHL Expansion draft, held June 21, is right around the corner.

The Detroit Red Wings must submit their protection list by 5 p.m., June 17.

Keeping in mind that certain players, like Dylan Larkin, are exempt from the draft, here’s Detroit’s most likely protection list:

That’s what Holland will likely do. Here’s what he should do:

The real question mark is trades. It’s not hard to imagine the Red Wings packaging a Tatar, Athanasiou and draft pick for a defenseman. The Wings are fairly strong on the Wings and notoriously weak on defense.

Such a move would change the considerations if made before June 17.