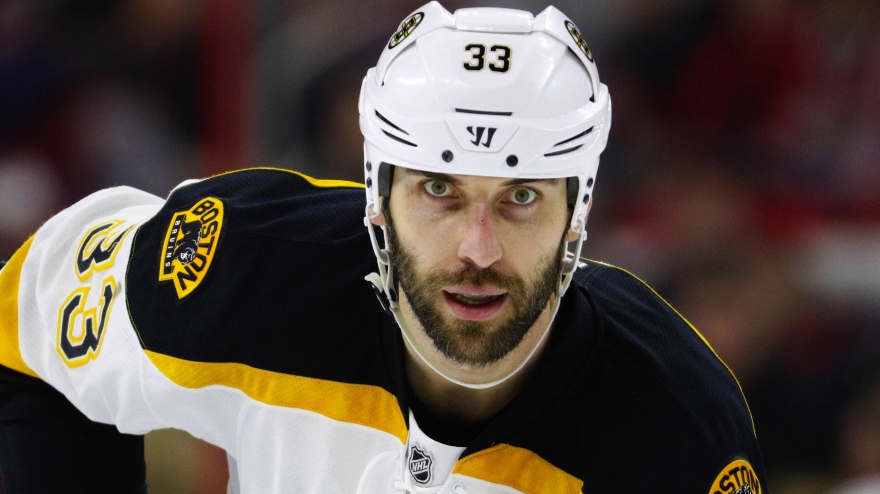 There’s a myth often repeated by fans of the Detroit Red Wings moaning about the team’s inability to return to greatness. It says the Red Wings can’t find young superstars to replace Lidstrom, Datsyuk and Zetterberg because they’ve not had the lottery picks that teams like Chicago and Los Angeles earned by suffering at the bottom of the standings for a few years.

There’s definitely some truth in this myth. It’s more common to find a superstar at 3rd overall than 26th overall. You look at Chicago. From 2004 to 2007 the team had three top three choices. The Blackhawks blew it with Cam Barker. But Jonathan Toews and Patrick Kane were winners who turned the franchise around. But that also ignores that Duncan Keith was drafted 54th overall and Brett Seabrook was taken 14th overall. And that Marian Hossa came in free agency and Patrick Sharp was acquired in a trade. Not to mention later round picks like Nicklas Hjalmarsson, Dave Bolland and Marcus Kruger.

Some observers love to tell you that Detroit could have had the Lidstrom replacement if they tanked like Chicago did. That the next Datsyuk or Zetterberg would be in the system right now if the Wings sacrificed their playoff streak. Of course, this ignores the fact that Lidstrom, Datsyuk and Zetterberg weren't lottery picks themselves. But, to be fair, those draft steals were from the 80s and 90s.

The modern team that exposes the myth is the Boston Bruins.

Yes, the Bruins have had some regular season stumbles. But the resulting picks, Phil Kessel (5th overall) and Zach Hammil (8th overall) played little to no role in the Bruins’ post season success. Kessel, of course, was traded for the pick that landed Tyler Seguin, but Seguin was a bit player for the Bruins in their cup run of 10-11 and finals run in 12-13.

The Bruins prove that teams don’t need lottery picks to win the cup. Here’s how the 10-11 cup champion Bruins were put together.

Some of these trades were fantastic. In some cases, the value didn’t stand the test of time. But these moves did help the Bruins win the cup and reach the finals again two years later.

The Bruins haven’t done such a great job maintaining that level of excellence, but that’s another story for another day.

The point is, don’t buy it when some excuse-maker tells you the Red Wings’ years of success have prevented the team from reloading. In the salary cap era the draft is just one way to land key players.