Rumor: Detroit May Be The Destination for Free Agent John Klingberg 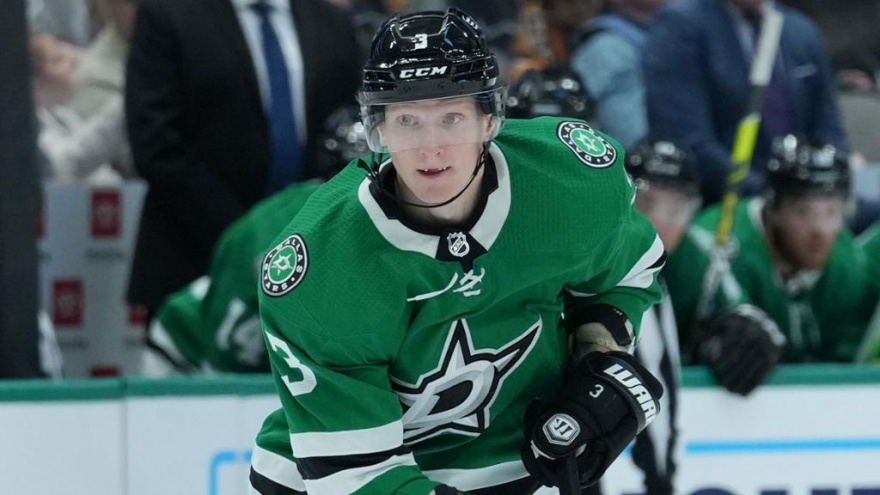 Take it with a grain of salt, but the rumor is Detroit may be the destination for free agent defenseman John Klingberg.

On 32 Thoughts, @JeffMarek says he believes Detroit is the ultimate destination for Klingberg, but not at the term he’d previously been asking for.

Elliote Friedman and Jeff Marek are two of the best in the business, but this seems to fly in the face of what Yzerman said just the other day - that while he wasn't done for the offseason, we shouldn't expect any blockbuster moves.

Besides, we have Moritz Seider, Filip Hronek, Mark Pysyk and Gustav Lindstrom on right defense. If we did sign Klingberg, we'd have to trade someone away, and that would probably be Hronek.

Hronek, Zadina and our 1st for Jt Miller, then sign Klingberg

That's how quickly a rumor moves in the Twitterverse. But what about reality.

Klingberg was demanding a seven-year deal. With every day that passes, the term Klingberg gets will shrink. Klingberg will be 30 next month. NHL GMs aren't lining up to overpay and overextend 30-year-old defensemen, especially ones showing signs of decline.

Klingberg used to be a 24-minute-a-night guy. Now, he's a 22-minute-a-night-guy. He started his career with 10-goal seasons in four of his first five seasons. Last year he scored six. His 47 points were his lowest total in any of the four years he's played 70 or more games.

And then there is the defense. Last year, Klingberg was a career-worst -28. He'd never been a minus player until three years ago. He's gone from -10, to -15 to -28. Those are pretty strange numbers for a big--minute defenseman on a team that's been in the playoff hunt these last three years. His -28 was worst on the team by 7.

There's a reason Dallas was walking away from Klingberg, who was said to be seeking $66 million over 8 years.

At this point, Klingberg will be fortunate to get $6 million a year over five years. Red Wings GM Steve Yzerman has the room, but why should he spend it? Right defense is not an issue. Yzerman might as well keep Hronek and continue the rebuild. Now is not the time for long-term contracts to 30-year-olds. 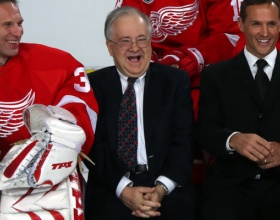 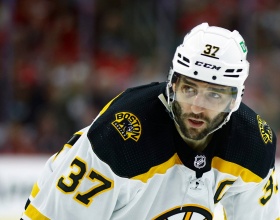 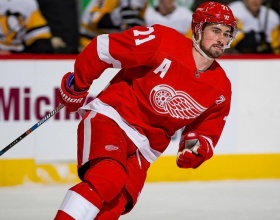 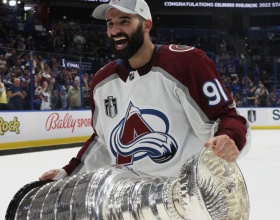